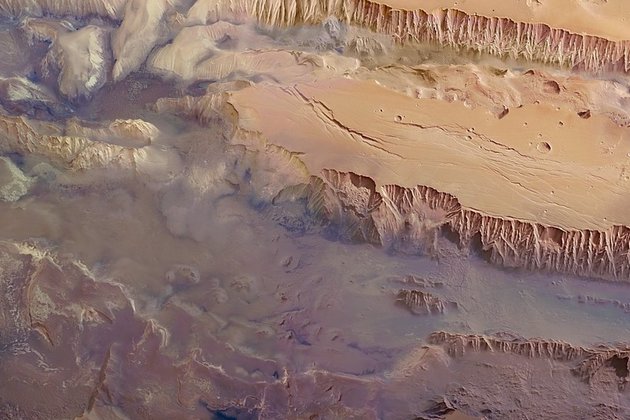 The SpaceX tycoon is warning of the Earth's certain demise, saying one possible solution for human survival is the colonization of Mars

Billionaire would-be Mars colonizer Elon Musk has renewed his call for humanity to live a ?multiplanetary? lifestyle, insisting it's the only way the species will escape a ?mass extinction crisis? caused by the sun's expansion.

Musk, one of the richest men alive, warned his Twitter followers over the weekend that there was a "100 [percent] chance of *all* species' extinction due to expansion of the sun, unless humanity makes life multiplanetary." The tweet was posted in response to an article claiming "many experts" were warning of a coming mass extinction crisis caused "entirely by human activities."

The mass extinction event brought up by the Tesla founder may have less to do with human activity than with celestial bodies, but he nevertheless insisted humanity could avoid it by following his longstanding dream of colonizing Mars.

While the expansion and subsequent explosion of Earth's sun will happen eventually, assuming it follows the trajectory of similar stars elsewhere in space, astronomers have put the date of its demise at about one to three billion years in the future. Musk's threatened mass extinction event, then, isn't expected to take place until long after the current crop of humans and their own extinction-related worries, based more on fear of climate change than concern about exploding stars, are dead and buried.

Musk has made no secret of his desire for humans to colonize Mars, with the objective forming one of the core projects of his company SpaceX.