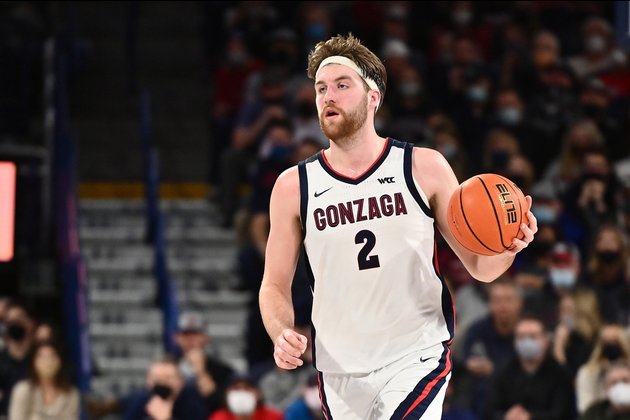 Top-ranked Gonzaga will strive to achieve another high-octane performance when it faces San Francisco in West Coast Conference play on Thursday night in Spokane, Wash.

The Bulldogs (14-2, 3-0 WCC) averaged 114 points in their first three conference games while winning by an average of 30.7 points.

"It feels great to just be a part of a team like this and to see where we can go," guard Rasir Bolton said Saturday after the Bulldogs steamrolled host Santa Clara. "(We want) to see our potential and hopefully we can fill it up and go as far as we can."

The Bulldogs have won seven straight games entering the rapidly arranged matchup with the Dons (15-3, 2-1).

The teams were initially slated to play on Jan. 6, but the contest was postponed due to COVID-19 issues in the Gonzaga program.

The Bulldogs were scheduled to visit Pacific on Thursday night, but that game was postponed due to the Tigers' COVID-19 troubles. San Francisco was slated to visit Portland on Thursday, but the Pilots agreed to instead play that game on Feb. 5, freeing up the Dons to play Gonzaga.

San Francisco coach Todd Golden called it "really challenging" to sort the situation out. Of course, the timing isn't great for his club, with the Bulldogs topping 100 easier than most teams tally 70.

Gonzaga also has defeated the Dons 21 consecutive times since falling 66-65 on Feb. 18, 2012, in San Francisco. The Bulldogs won last season's two meetings by an average of 31 points.

"Definitely a challenge. It's another opportunity to see what we got," Golden said. "They've been running through people lately, so we're going to have to go up there and compete the right way and see if we can give them a good fight."

The Dons opened WCC play by beating San Diego 88-73 and Loyola Marymount 97-73 before they succumbed 71-69 to visiting BYU on Saturday.

San Francisco led by 10 with under 14 minutes remaining before the Cougars eventually moved ahead with 1:41 left and notched the victory.

"I thought we played well. We just didn't make shots," Golden said. "We were the better team. We were up 10 in the second half and had multiple opportunities to close them out."

Jamaree Bouyea scored 19 points while playing all 40 minutes. He leads the Dons with a 17.9 scoring average.

San Francisco, which allows just 65.5 points per game, now goes up against a Gonzaga team leading the nation in scoring at 90.9 per outing.

Bulldogs star Drew Timme is averaging 18.6 points and shooting 65.5 percent. He scored 32 points on 14-of-18 shooting in the romp over Santa Clara.

It marked Timme's second straight 30-point outing and his third of the season.

"It's amazing how easy he scores it," Gonzaga coach Mark Few said. "He had a lot of traffic in there. He's unbelievable. He's been an elite scorer in all of college basketball the last two years. And guys are doing a good job finding him."

Holmgren ranks second on the team in scoring (13.1 ppg) and leads Gonzaga in rebounding (8.5 per game) and blocked shots (3.4 per game). 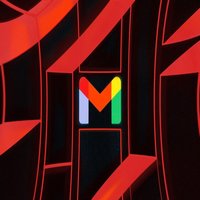